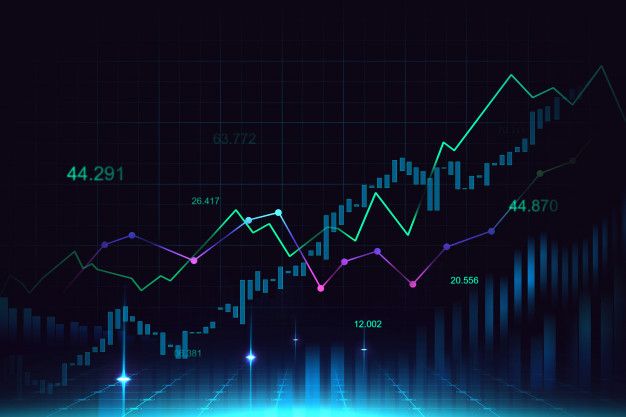 Shares of Coforge dipped 6 percent to Rs 4,260 on the BSE in Thursday’s intra-day trade after 10 percent of the total equity of the information technology (IT) consulting & software company changed hands on the BSE.

At 09:15 am, around 6.18 million equity shares, representing 10.14 percent of the total equity of Coforge, changed hands at the counter on the BSE, exchange data shows. The names of the buyers and sellers could not be ascertained immediately.

Hulst BV, the promoter of Coforge held a 49.97 stake in the company at the end of December 2021, the shareholding pattern data shows. In the previous calendar year 2021, Hulst BV had sold 8.35 million shares via block deals.

In the past three months, the stock has underperformed the market by falling 19 percent, as compared to a 5 percent decline on the S&P BSE Sensex. The stock had hit a record high of Rs 6,133 on January 4, 2022.

Growth was led by Banking and Financial Service segment which grew around 23 percent sequentially during Q3FY22. The insurance segment registered flat growth during the quarter. Anand Rathi Share and Stock Brokers expect the growth momentum to continue supported by a strong deal pipeline along with consistent large deal wins and healthy revenue and margin guidance.